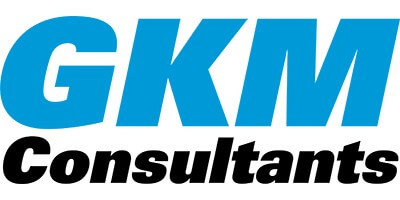 Situated in Northern Québec’s territory of Lac-Jérome, the Romaine-3 dam is a 92 m-high central till core zone rockfill structure on the Romaine River. Built from 2014 to 2016, the dam became operational in 2017 [1] and has a generating capacity of 395 MW. Romaine-3 belongs to Hydro-Québec’s Romaine hydroelectric complex project, a $3.5 billion enterprise launched in 2009 to construct four hydro-generating stations.

At Romaine-3, the ground is grouted rock and features an impervious central core of gravelly silt at near-optimal compaction conditions. To monitor the upstream and downstream settlement movements of gravel and rockfill, a number of horizontal ShapeArrays were installed at both sides of the core. Unlike conventional inclinometers, these ShapeArrays are able to measure settlements in the upstream shell after reservoir impoundment, thus allowing for more advanced data collection.

During the installation, six ShapeArrays were placed back-to-back at 310 m inside longitude trenches in the sandy filters of Romaine-3. To protect the devices from potential damage caused by large rocks in the dam, PVC pipes, geotextiles, and fine sand bedding were used to safeguard them. Together, the ShapeArrays span 394 m in the dam: 210 m upstream and 184 m downstream, and they provide real-time data to engineers in the ShapeArray reading station at Romaine-3 [1].

Hydro-Québec anticipates that the project will be completed by 2021 when Romaine-4, the fourth and final dam, is fully active. Once operational, the Romaine Complex should generate a combined 1,550 MW [2].