The construction of a new interchange was recently finalized in the northeastern end of Winnipeg, Manitoba, Canada. Overseen by Manitoba Infrastructure (MI), this new Provincial Trunk Highway (PTH) interchange was built to alleviate increased traffic congestion on Winnipeg’s highways and to also help to renew aging existing transport infrastructure.

Largely completed during the autumn of 2018, the interchange is located between the Red River (to the west) and the Winnipeg Floodway (to the east), at the intersection of Provincial Trunk Highway (PTH) 59N (also called Lagimodiere Boulevard) and PTH 101 (otherwise known as the north perimeter highway).

During the mid-2010s, MI confirmed their intent to build this full free-flow interchange and forged a partnership with the KGS Group, who became the design-build team that created the geotechnical design. Construction began in 2015 and was finished approximately three years later.

As a completed project, this Winnipeg interchange features seven bridge structures at four locations. Their embankments measure up to ten metres above the original prairie elevation and were built on eight to 15 metres of compressible clay. To accelerate settlement and meet the design requirements, wick drains were also installed into the clay.

Throughout the construction of the interchange, it was fully instrumented, but these installations did not all occur concurrently. Upon completion in 2018, the on-site instruments include 60 settlement plates, over 40 vibrating wire piezometers, over 15 Inclinometers, and nine ShapeArrays.

Providing around 770 linear metres of ShapeArray, the instruments were installed horizontally: one at a pipeline crossing and the other eight allocated individually to each of the eight abutments. The placements of these ShapeArrays also typically coincide with the settlement plates’ locations. Together, along with the piezometers, they work to collect data to monitor the settlement and degree of consolidation within the embankments. 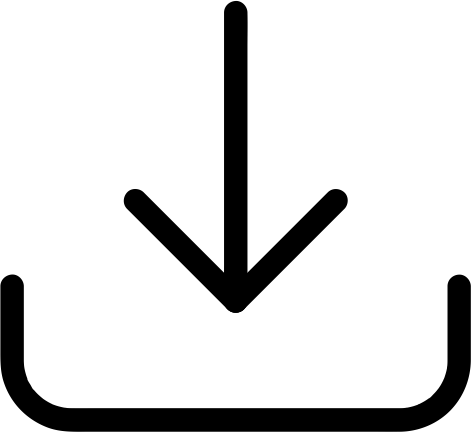